Skip to content
About 2 weeks ago, my 3.5 year old and I played a game, encouraged from our
Growing Gardens unit from Mother Goose Time.
It has now become a highly requested game that we play for at least
30 minutes each time we play if not longer.
It’s called “Penny Produce Market.”
All you need are some vegetables, fruit, and some pennies.  The veggies and fruit could be real, fake, or even made out of paper! Do what best suits you. 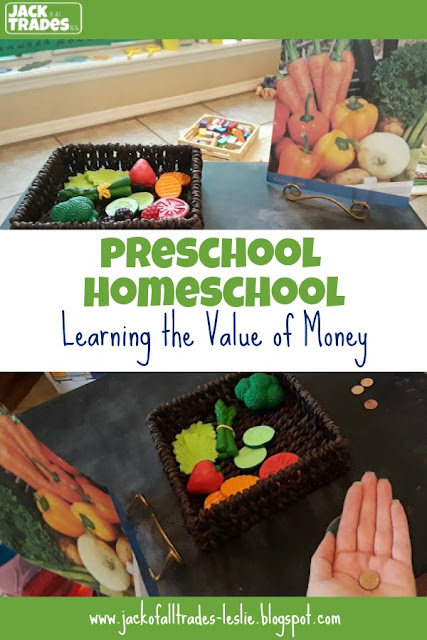 We grabbed some fruits and veggies from her play kitchen and I threw them into a basket.  I handed my girl 5 pennies and let her shop at the “store.”  Each time she purchased something she had to give me a penny. We played until she had spent all her money.
The best part was when she realized she couldn’t buy any more because she had spent all of her money.  This led to the question,”How do I get more money?”
Which led to a great discussion on work.
To earn more pennies, she would look for things that needed to be put away or picked up even if she didn’t make that particular mess.  When we played the other night, she went around finding her baby brother’s toys and put them away to earn pennies.
Was it her mess? No.  But she did whatever it took to earn more pennies.
She even picked up my shoes and took them to my room!
Here is our game and her learning in action <3
She played and our house became cleaner through playing.  How often does that happen?
Usually the house gets destroyed during playtime, but not when playing “Penny Produce Market.”
All the while, she is beginning to understand that earning money requires work.
A perfect lesson to learn at such a young age. 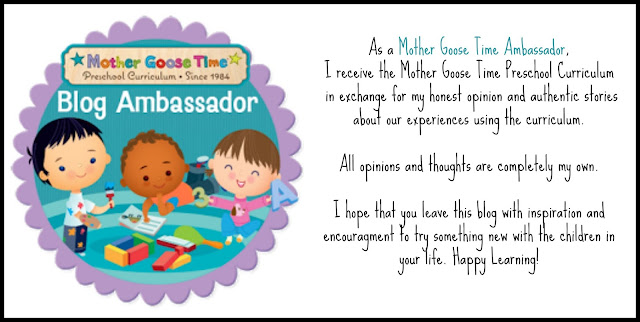